DC have a long track record of producing complex, nuanced re-workings of the three major characters in their pantheon - the DC trinity. The majority of these lauded interpretations focus on Superman and Batman - the ‘big two’. It’s about time that Diana of Themyscira, Wonder Woman, gets her turn in the spotlight.

Wonder Woman: Historia is the latest in a recent line of books that looks to re-examine the mythological aspects of Diana’s origins. In Historia exquisite comic art blends with a sophisticated, almost academic approach to storytelling, befitting of the series Black Label status.

Note: At the time of meeting only volume 1 of Historia was available. Volume 2 has recently been released. 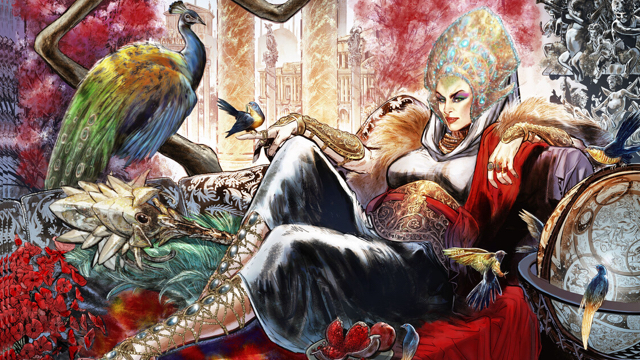 First and foremost Historia is a truly beautiful book.

The oversized format, beloved of DC’s Black Label line, looks and feels premium. It’s a format that harks back to 90s Marvel one-shot graphic novels or the larger A4 European comics. As with almost every other ‘tentpole’ comic release these days Historia also comes with a set of alternative ‘collectible’ covers. Of the five of us, Jake and Kelv managed to secure copies with a Jimenez cover. Tom, Paul and I ‘made do’ with the (admittedly lovely) alternative by Olivier Coipel.

It’s difficult to talk about Historia without heaping praise upon Phil Jimenez’s glorious art work. His art flows across pages into seamless, epic double page spreads in a manner that evokes JH Williams seminal work on Sandman. There’s so much detail, so much vibrancy and dynamism, that it can become a little overwhelming. Once in a while his panel construction gets a bit too complex, a bit too sophisticated for us mere mortals to follow. 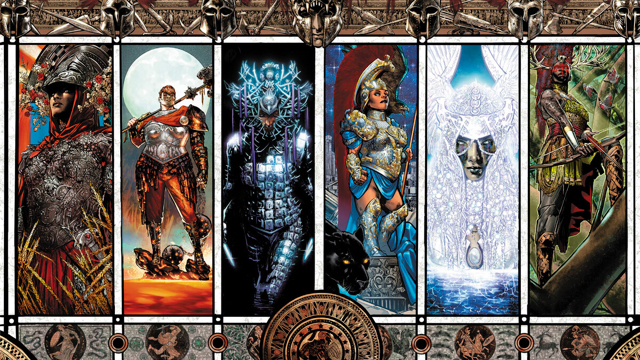 Then again, this is a book about gods. Maybe we just need to up our game a little :-)

In a couple of places we spotted a few problems with the quality and reproduction of the print. Some of the images looked less than pin sharp, with vaguely fuzzy edges on what should’ve been razor sharp line work. This was disappointing, especially as the rest of the book is so well put together.

And one particular double-page spread just feels… ill-judged. The focus of the page composition - the mighty goddess Hera - is slap bang in the middle of the page. 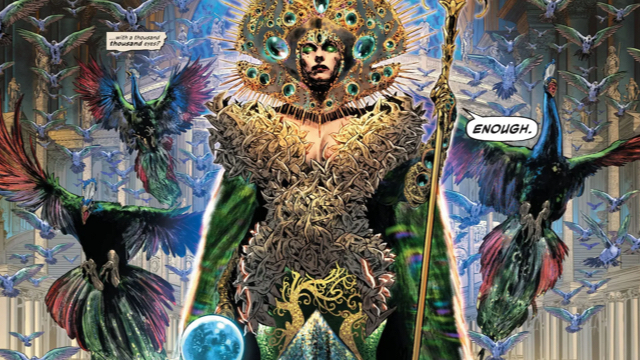 In our hard copies Jimenez’s glorious rendition of Hera is almost entirely obscured by the fold of the spine. In this instance a quick look at the digital version reveals the full glory of the artwork, unhindered by the glue of the binding.

Perhaps this is one of those rare books that might actually benefit from being read digitally?

As might be expected from writer Kelly Sue DeConnick Historia delivers a powerful vision of Wonder Woman’s world that pulls no punches. The Amazons are born from the frustrations, anger and rightful resentment of women’s treatement by men throughout the ages. Men are the problem, gods included. That they cannot (will not) see it drives the conception of a new race of powerful women who encapsulate each and every aspect of womanhood.

The never-ending crimes of men are powerfully documented in a double-page spread of thousands of vases each detailing an act of violence by men against women. Every vase is different, but they all reiterate the same sombre message. It’s a breathtaking page that provoked a strong sense of patriarchal guilt from all of us reading. 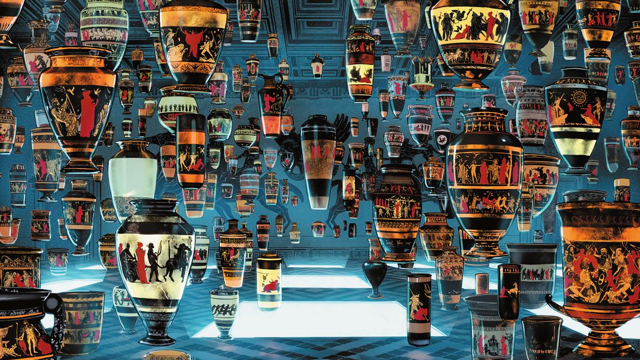 Historia is an origin of origins that refines and resets every Amazon in DC lore. What it might not be is an easily readable comic book!

It could be argued that Historia functions as more of a text book, a historical guide book to Amazonian history, than a comic book (graphic novel) in any real sense. Jake, who studied the classics, keenly felt the connection and the similarities to the structure of those ancient stories. It certainly feels as though DeConnick set out to write something that felt timeless, authoratitive and worthy of regard alongside more ‘serious’ works. However, this is not Wonder Woman’s Dark Knight or Superman’s All Star Superman - it’s something different, more considered, more literary. Comparisons with the tone and feel of Gaiman’s Sandman came up time and time again in our discussions and I think they hold true.

Something to note is that while Kelly Sue’s distinctive voice remains constant across all three volumes, the artists change on each volume. Whether that will affect the book I don’t know. Historia is certainly something special and I look forward to seeing where it goes from here.