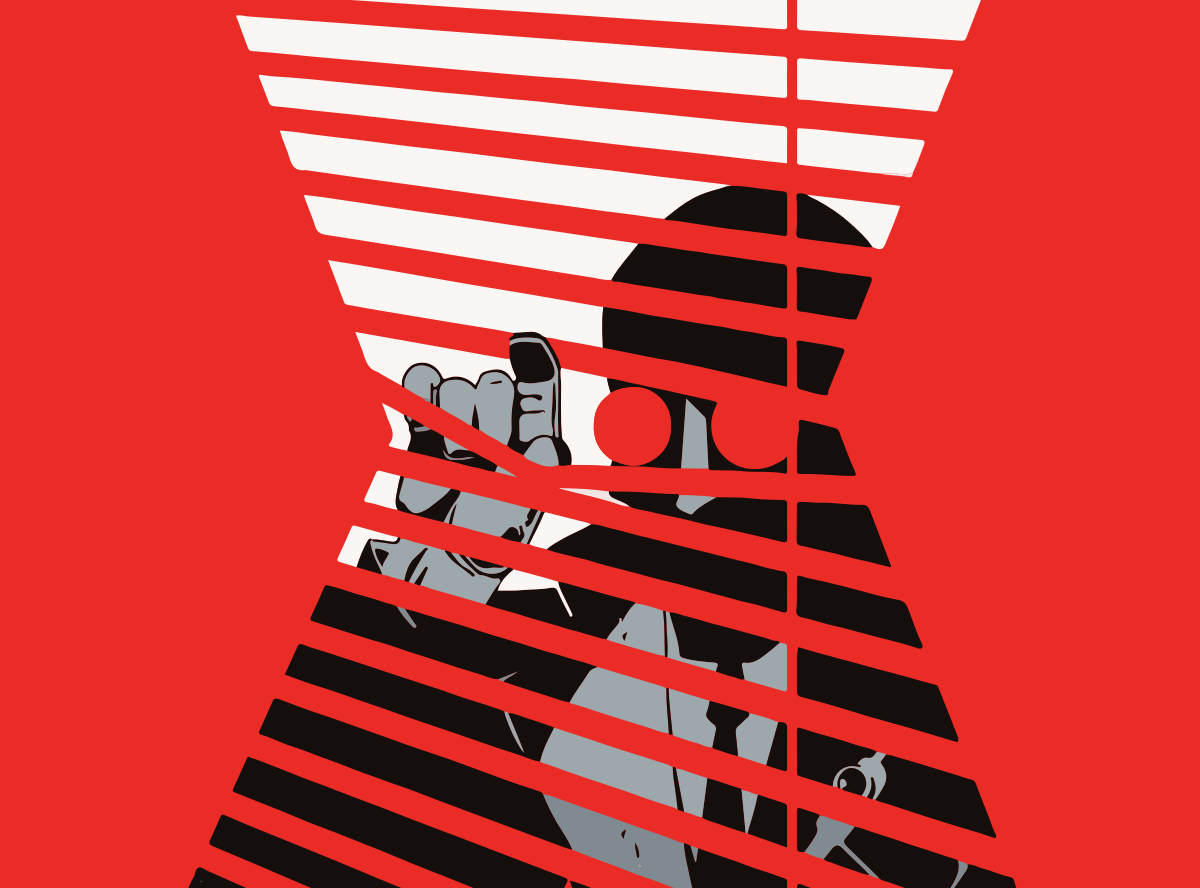 Radiant City - a city so experimental, so radical in concept, that its psychetecture slowly drives its inhabitants mad. The mysterious Mister X has returned to the sick city he designed to try and make amends.

Modern fiction has a long-held obsession with cities and the madness they induce. Therein lies Mister X: Eviction’s biggest problem - We’ve seen all of this before. And better. Much, much better.

Disclaimer: Kelv had a few things on his mind before our latest get-together and was upfront in admitting he’d not managed to get all the way through. We’ll let you off this time Kelv :-)

What he’d managed to read had piqued his interest to a degree but he was most certainly not gripped by the stop/start structure. As Eviction is a collection of short stories based on characters Motter has worked with for almost 30 years, there’s no introduction to anyone. Things just started and, by the time any real nuance or characterisation appeared beyond ‘mysterious’, the whole thing was over. 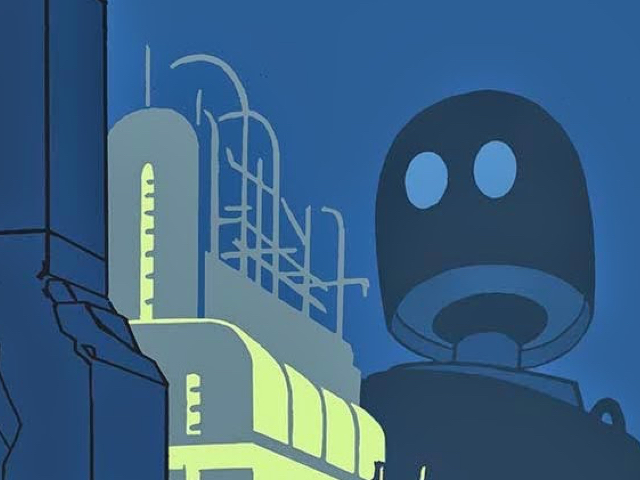 Wake me up when it gets going

Most frustrating were the lengthy flashbacks that often entailed a page or two of small panels with loads of ‘typewriter’ text. Both Kelv and Jake were regularly derailed by these interludes finding them less than helpful in maintaining a sense of momentum in the storytelling.

The hardboiled noir-ish approach felt tired to all. One story in the collection about a kidnapped spoilt heiress was such a noir archetype that the whole thing felt redundant as soon as it had begun. We knew the story beats, and could easily predict where it would end up.

Mister X is mad like an accountant is mad

Draw your way out of this one Deano

Dean Motter’s simple, clean art had received rave reviews by a number of high-profile comic creators. Tom simply saw lesser versions of an art style perfected by other artists such as Matt Wagner and Will Eisner. He was deeply unimpressed with the design of the characters, the execution and the styling throughout the book.

I couldn’t help but agree with Tom’s assessment, although both Kelv and I found some joy in Motter’s graphical panels where his architectural background shone through.

Utilising the stark, minimalist style that define the Mister X books there are also some genuinely lovely splash pages and great covers to be found. Unfortunately these flashes of inspiration just accentuate the disappointment when faced with the loose, flat, confusing art that makes up the rest of the book.

There must be something…

So, in a book devoid of memorable moments, drenched in cliché and puns, that tells stories we’ve all heard a thousand times, were there any redeeming factors?

Not really. There’s one moment at the end which, whilst being the denoument of a very rushed conclusion, made me laugh out loud. I won’t spoil it for you.

See, smoking and drinking are good for you!

But that was pretty much it.

Kelvin was excited to learn that the original Mister X series from the 90s was drawn by the Hernandez Bros. and thought he might give that a go instead.

Tom was not the only person to wonder whether the Hernandez Bros. had done more than just draw the original, with the unspoken suggestion being that Motter was nothing but the originator of the concept and occasional contributor.

All this was summed up neatly (if a little harshly) by Jake:

And so to the scores: